Google Drive will soon let you backup your entire computer

Google Drive is ready to be the answer to all your computer storage needs — and not just the files you create and upload using its cloud-based services like Google Docs and Photos.

The search giant just announced a new Backup and Sync tool, which will give everyday users the chance to save all the files and photos on their PCs to Google Drive. It’ll make file management in the cloud a more seamless experience. Rather than creating entirely new folders, the tool will recreate your desktop folder system in Drive.

Google says it made the tool with casual Drive users in mind, so this isn’t necessarily built for more complex systems that businesses tend to use. Instead, it will give individual users an easier way to backup their files.

The new tool lets you select folders on your computer to be backed up on Drive. If you don’t pay for extra storage and you have a ton of files on your desktop, you might go over the 15 GB limit offered in free accounts — but you can always pay for more storage or manage you backup files to fix that issue. 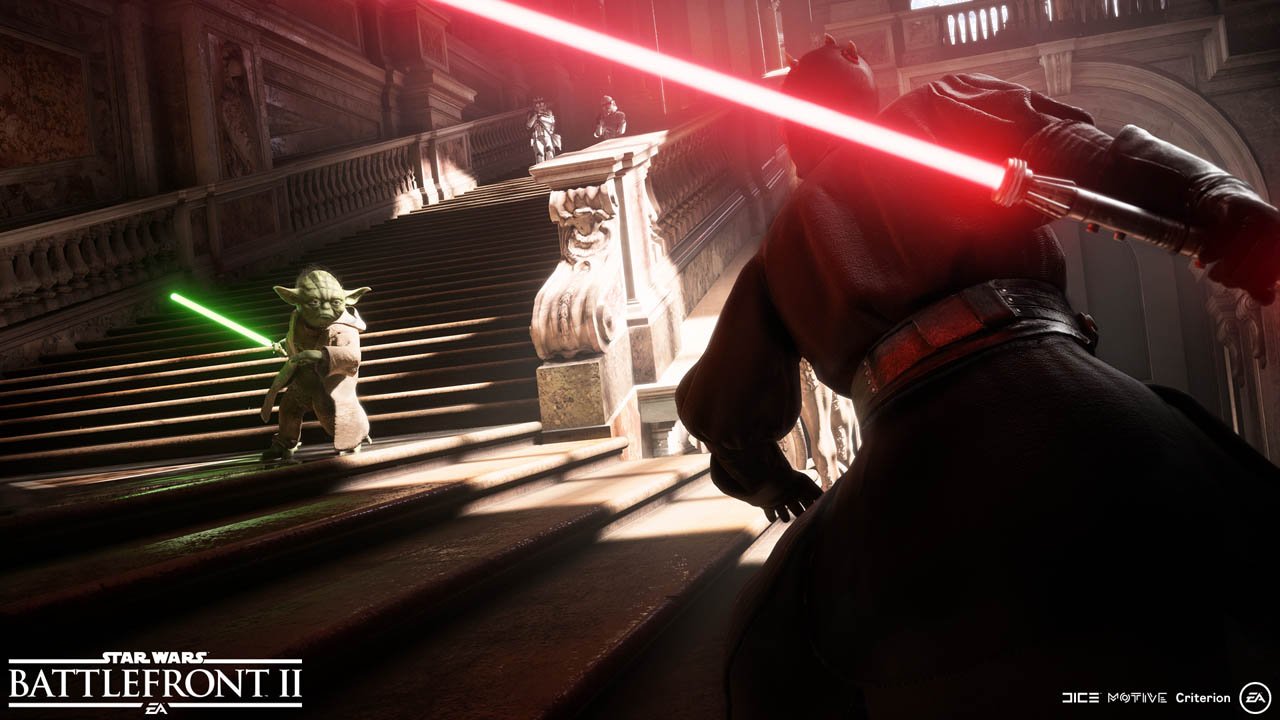